AnTuTu published the final ranking of 2021 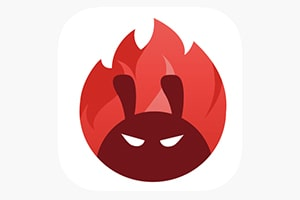 AnTuTu has traditionally topped the list of the best smartphones of the month that were tested in the system. This time around, with a difference of about 22,000 points, everyone ignored the Pro version of the gaming smartphone Black Shark 4s. Second place went to its fellow gamer pro version Nubia Red Magic 6s. And shut down the top three in 8 Pro, which, although a powerful Snapdragon 888 Plus, is not a gaming device.

However, the ranking did not include smartphones with Snapdragon 8 Gen 1, which will lead the January AnTuTu ranking according to preliminary data.