Analyst: The iPhone was the best-selling phone in China on January 13; honor widely benefited. 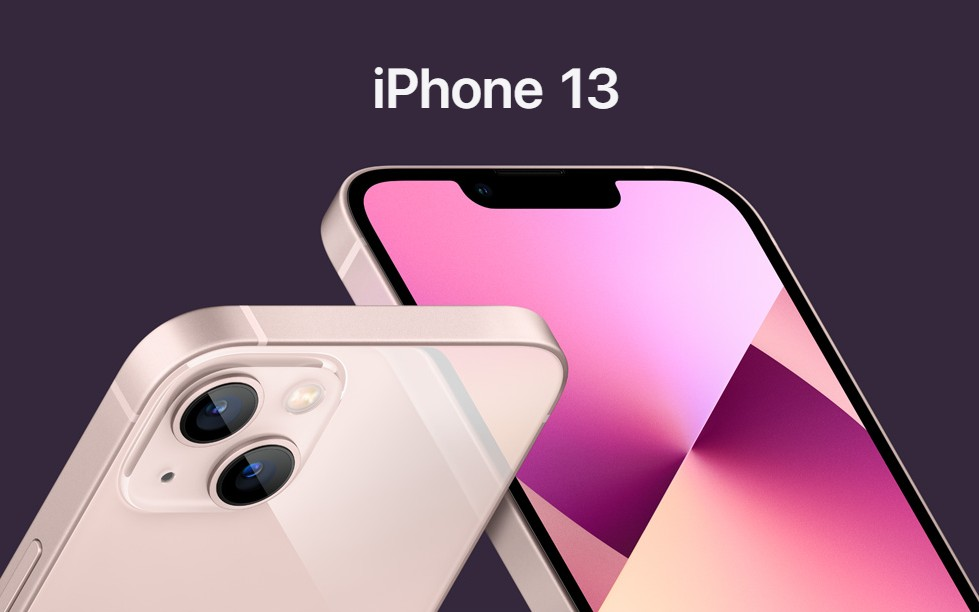 CINNO Research data shows that the Apple iPhone was the best-selling individual model in China, with 2.3 million sales on January 13. This is the fourth straight month that Vanilla has topped the 13 individual sales charts (including October-December last year). An iPhone was not at the top of this chart in the previous six years.

The iPhone 13 made up a significant portion of Apple's total sales in China in January, with the company shipping a total of 5.1 million units. This is an increase of 11.4% over January last year.

The Chinese market is effectively level with last year (+ 0.4%), but increased by 38.6% compared to December (the most critical spring festival in China, starting February 1). A total of 30.87 million smartphones were sold in the country. 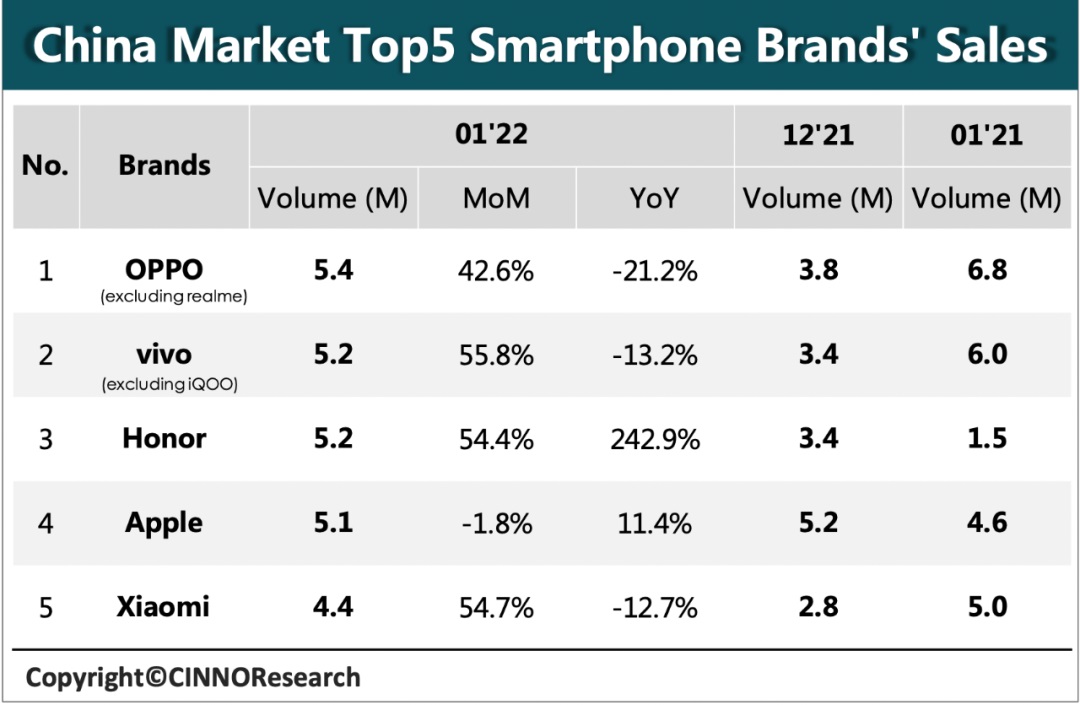 The market is led by Oppo, which sold 5.4 million units, down more than 20% from January last year. Note that the numbers do not include Realme phones. The best-selling phones were the Oppo Reno 7 5G (the Chinese version) and the Oppo A56 5G.

Vivo (excluding iQOO phones) is second, barely ahead of Honor. Vivo also declined (-13.2%), while Honor rose sharply, and its sales for January more than tripled over the previous year. Huawei is no longer in the top 5, but the independent brand regained its lost ground.

The best-selling Vivo phone was the Vivo S12. As far as Honor is concerned, several models have made it to the top 10: Honor 60, Honor X30, Honor Play 30 Plus, and Honor Play 20. The Magic 4 series (unveiled at MWC) is expected to boost Honor's development further, but we won't. Watch for a couple of months.

Xiaomi, meanwhile, ranks 5th, down 12.7 percent from a year earlier. The 4.4 million sales number means that the company has surpassed both Honor and Apple. The Xiaomi 12 series (launched in December) didn't have much of an impact.