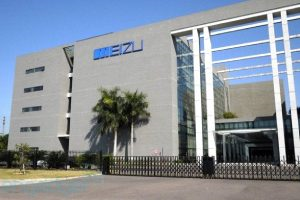 Geely, a well-known automobile company, has set itself the ambitious task of stepping into the mobile sector. To do so, the Chinese company wants to buy Meizu, which is not had enough stars from the sky in recent days.

By the way, thoughts about the mobile industry at Meizu appeared long ago. The company has created a separate division Xingji Times, which should help enter the new market, has hired strong managers from OPPO and Xiaomi, and has invested more than 1.5 billion dollars in its brainchild.

The tentative release date for the first Meizu smartphones is 2023.