Insiders have declassified Pixel 6a specs long before the announcement 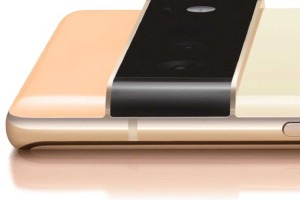 Even though the Pixel 6A mobile is not expected to be announced until May, its key features are no longer a secret. Popular insider Shadow Lex recently posted much interesting information about the new "budget phone" on its social network page.

According to the information provided after the research, the device will run on a proprietary chipset, Tensor GS101, with 6/8 GB RAM and 128 GB storage capacity.

The main camera unit will have two sensors: 12.2 and 12 megapixels; the front camera uses a sensor of 8 megapixels.

Apparently, the gadget will be released during the Google I / O conference in May.