More than half of Americans prefer to play on smartphones rather than consoles and PCs. 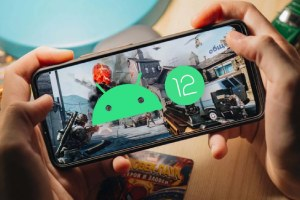 Mobile gaming is a very lucrative industry, with developers earning 90 billion from mobile gaming revenue last year. And these figures are far from accidental.

When we first mentioned video games, we thought of consoles and computers. The biggest army of gamers is playing with their smartphones, at least recent research shows.

The survey, conducted by Statistics staff, included about 7,000 Americans. Respondents were asked how they like to play: on a computer, console, or smartphone. Of those surveyed, 54 percent named smartphones, 35 percent consoles, and 32 percent PCs.

The result is hardly surprising. Smartphones are always around and allow you to play games whenever you want. In addition, with the increase in processor power, it is now possible to play the most "heavy" games on smartphones.