Samsung will only update the Galaxy A51 twice a year from now on.

posted by Asif Kamboh Date February 10, 2022
Samsung Mobile promises four years of security updates and three major Android updates for most devices, including the Galaxy A series. And yet, that doesn't seem to mean monthly security updates.

The Galaxy A51, according to Samsung Mobile's own updates website, will receive only two updates a year from now on. This is even though this phone is a little over two years old, and so far, it has only received one of the three major Android OS upgrades promised. Oh, and it has been one of the company's best-selling devices. 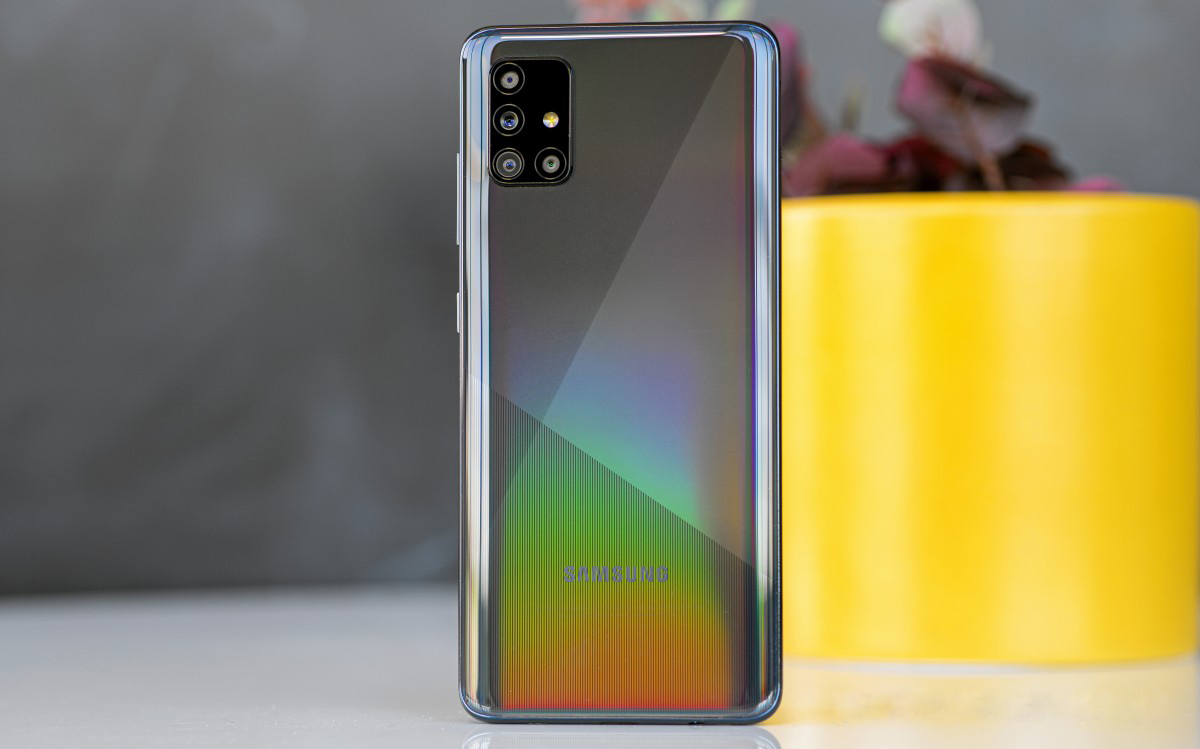 The lowest-selling Galaxy A51 5G mobile will receive quarterly security updates, so twice as much as its popular brother each year to make things even more amazing.

We hope that this will not change the plans to bring Android 12 and Android 13 to the Galaxy A51 mobile. But it's a good idea to keep in mind that "X-Year Security Updates" doesn't necessarily mean "X-Years of Monthly Security Updates."