Some features of Android 13 under development have been revealed 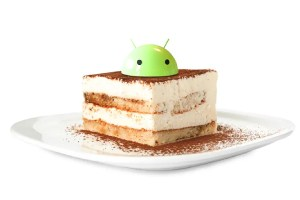 Android 12 has not yet received all smartphones, but the development of the next version of the operating system is in full swing. XDA Developers, citing its sources, told about several features that are likely to be in Android 13.

In the new version of the green robot, the user will be able to prohibit the display of all notifications, similar to geolocation, and they will not come. The user will also be able to set the necessary language package for each specific application, which is very convenient. For example, the whole system can be configured for one language and a separate application.

The charge-saving system has also been updated. The processor now analyzes the amount of remaining battery power, and depending on this, it gives apps the amount of power they can consume. This significantly increases the battery life of the device.