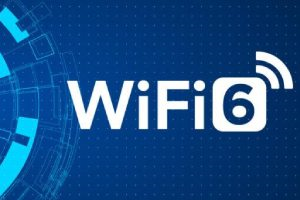 One of the features of the standard can be considered an expanded bandwidth. With MU-MIMO technology, several devices can simultaneously upload data to the access point, which raises the download speed and will be useful, for example, for video conferencing or gaming streaming.

The developer has also worked on power management. Improved sleep and wake-up settings provide an opportunity to significantly improve the system's energy efficiency, promptly getting rid of excess resources.

Many of the world's leading companies, including Qualcomm and Intel, have already announced their support of the updated standard. Devices based on the new standard will appear in the next few months.