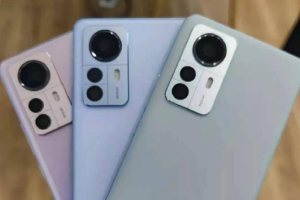 In about six months, Xiaomi 12 Pro Mobile will be announced. If we believe the claims of analysts and internal digital chat stations, the flagship will get the most powerful Snapdragon 8 Gen 2 at its disposal, which has not been introduced yet.

To date, there is not much information on the Internet about the new chip. It is written that this 4-nanometer technology will be built on TSMC, like Snapdragon 8 Gen 1, but with some improvements.

According to rumors, the mobile chip production is scheduled for the end of spring, which means that smartphones with this chip will start releasing around the first days of autumn. At the same time, we should expect the release of the Xiaomi 12 Pro.