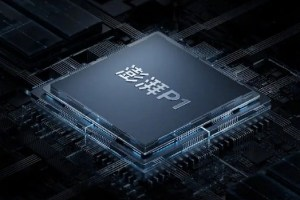 The recently unveiled Mi 12 Pro got an improved Surge P1 charging chip, among other things. It delivers 120 watts of charging power to the device via wire, 50 watts without wire, and 10 watts of reverse wireless charging.

Generally speaking, creating powerful wireless chargers has been one of Xiaomi's priorities. Over the past few years the company's engineers have prepared many developments and filed about 800 patent applications. As a result, after a year and a half and almost $16 million, Xiaomi has created a chip that is not only fast but also energy efficient. Whereas high charging speeds used to be associated with using two batteries that charged simultaneously, this is a thing of the past with the release of the Surge P1.

The chip allows you to charge a single battery with 120 watts of power safely. This, in turn, makes it possible to produce thinner smartphones, as there is now no need to use a second battery. The new chip provides 97.5 percent wireless charging efficiency and 96.8 percent wired charging efficiency, and the controller allows up to 15 charge modes.